The introduction of Chongyang Festival

Chongyang Festival, also known as the Double Ninth Festival, is an important traditional festival in China.

“Chong” means “double”, while nine is considered to be a yang number in I Ching (yin and yang, a concept of dualism in ancient Chinese cosmology) . Since the ninth day of the ninth lunar month has two yang numbers, it is called "Chong Yang".

Also, the ninth lunar month is the period of harvest, so Chongyang Festival actually originates from harvest celebration and ancestor worship. Later, respect for the elderly was integrated into the connotation of Chongyang Festival, which became the "Respecting the Elderly Day" in 1989, also known as "Seniors' Day".

The Customs of Chongyang Festival 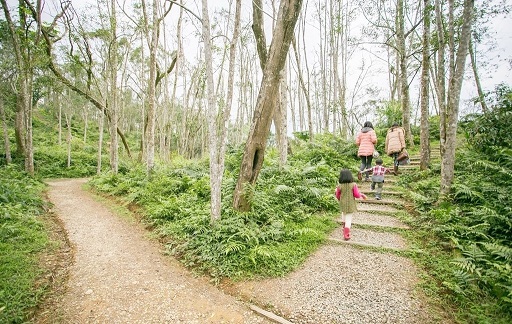 Denggao, which literally means ascending heights, refers to mountain climbing. People would go mountaineering with friends and family members in cool autumn weather. It's kind of like a modern autumn outing.

On Chongyang Festival, chrysanthemums are in full bloom. These autumn flowers have a large variety of shapes and colors, representing a different beauty compared to spring flowers. Zhuyu is a kind of plant, whose fruit can be used in Traditional Chinese medicine. In ancient times people believed wearing Zhuyu on Chongyang Festival could cast away pests, dampness and evil spirits.

In ancient times, chrysanthemum wine was regarded as "Good Luck Wine", which people must drink on Chongyang Festival to eliminate disasters and pray for blessings. Tasting slightly bitter, it clears your eyes and refreshes your spirit. Chongyang cake is a kind of sweet pastry. Its preparation can vary from region to region. There is a saying that ancient women could hardly show up in public places and go mountaineering, so they chose to eat Chongyang cake instead of climbing mountains, as in Chinese “cake” and “height” are homophones.

Learn Mandarin: How to Say Your Everyday Items in Chinese?

Funny Interpretation - Did you Understand Correctly the Meaning of These Chinese Time Expression?

How Many Different Ways to Say "Broken" in Chinese?

Chengdu, An Excellent Choice For Your Tour in China

Learn Chinese in the Guangzhou Metro. The Next Station is...

6 Chinese "Ghost Words" You Must Know!